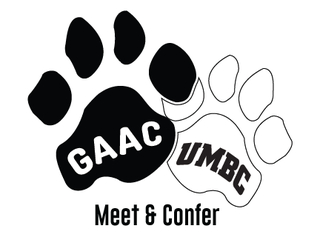 Update for all Graduate Assistants,

GAAC has completed an analysis of a proposed bill that would impact GAs at UMBC and other institutions of the University System of Maryland. It is HB 270, the Graduate Assistant Collective Bargaining Fairness Act.

The purpose of the document is to describe the position of the GAAC at UMBC on HB 270, the Graduate Assistant Collective Bargaining Fairness Act, and to provide the reasoning for our position. GAAC arrived at its position on the matter by taking four points into account:

1) Unclear benefits from the contracts that would be negotiated under collective bargaining, an issue which GAAC will investigate further

2) Additional GA expenses that may arise from passage of the bill,

3) The impact of unionization on existing relationships, and;

4) Political considerations of the proposed bill

In light of the considerations of the above and through the present document, GAAC advises GAs that it is our opinion that the proposed right to collective bargaining as it is contained in HB 270 does not carry the expectation of benefits for GAs at UMBC in excess of the risks that it would have GAs incur. We therefore do not support the bill moving forward as it is currently drafted.